As someone who has grown up moving from place to place, who has attempted to learn the art of saying goodbye over and over again, who has met person after person and who has grown to greatly appreciate the little consistency life has offered me I’m beginning to realize the blessings of it all even when there may have been moments of time I thought of it as anything but a blessing.

Many of you know that I lived in Italy for two years, yet don’t know that friendship and community and unity seemed scarce while loneliness seemed ever so real throughout those two years. Looking back, I now see it as a season of growth, as a divine appointment with God, alone. Don’t get me wrong, it was difficult and heart aching. I still have tear stained journal pages tucked away to look back on this season I once only wanted to escape, but now when I look back, I see a specific friendship that had formed over two years of sleepless nights and longing for something- anything really- to connect with. Looking back, I see how my relationship with God grew beyond anything I ever thought it could. There was so many nights I would long for a friend to tell all my problems too, to laugh with and to pour my hearts deepest desires into and somehow over the two years there despite how many times I claimed I wanted some one who could “really” be right there by my side, I found the sweetest friendship in Jesus I could ever ask for.

I found something so much more valuable than what I had been searching for.

You see, I knew about Jesus my whole life, I asked Him into my heart at the age of seven but I never really pursued a friendship with Him until I was walking through that desert valley. I felt like I had nothing and all I had ever known was lost- that’s when I really found Him, because it’s when I realized He was all I ever needed & would ever need.

I realized that sometimes He takes away in order for us to find the value in things that really matter.

Since then, I’ve moved back to America, I’ve now lived here for a year and Jesus has brought some of the most kind-hearted people into my life. He’s blessed me with friends who I could claim as adopted brothers, sisters, grandparents, and in reality, friendships of all ages that I could claim as my own family. Some days, I still wonder why He brought me through two years of heartache and longing for the kind of friendships I have now, but then I think maybe it’s because He wanted me to seek Him before I sought out anything or anyone else. 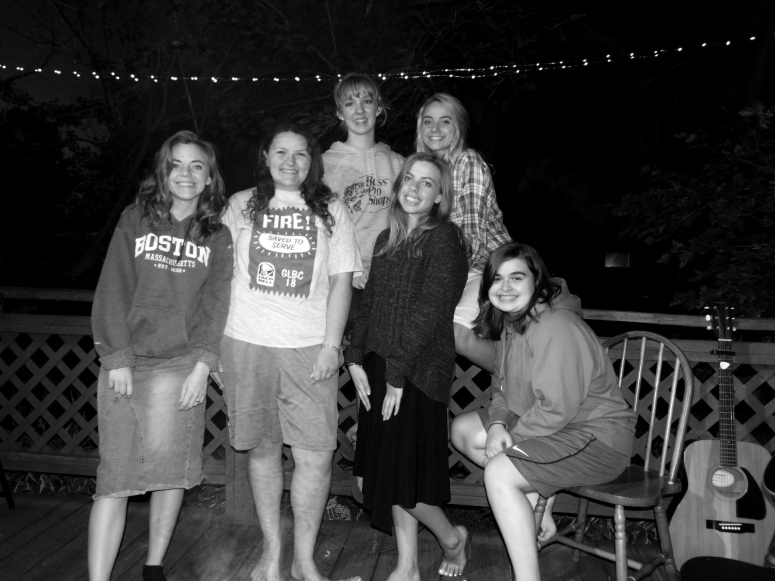 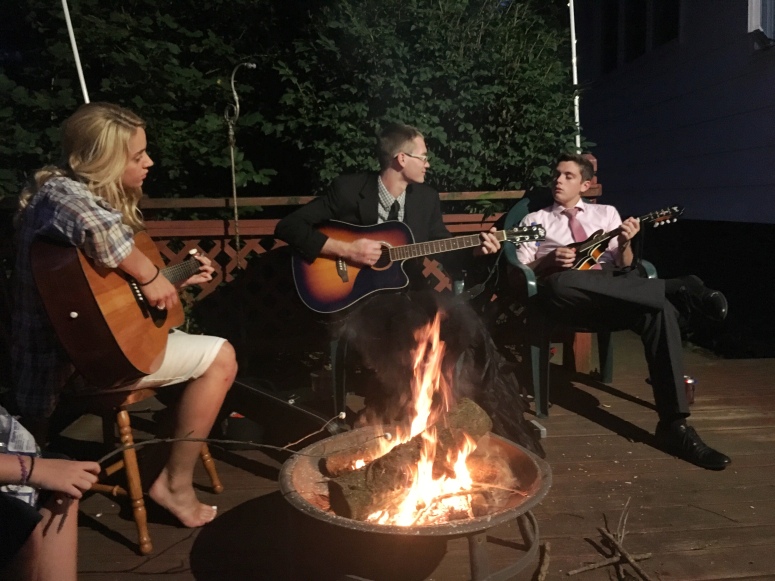 I can’t help but feel immensely grateful for the people God has brought into my life in which I would have never felt if I hadn’t of spent two years in what often felt like solitude. I still can’t really understand it all, but for some reason I’m okay with that because I know His ways and thoughts are so much higher than my own. Although, I have and still often struggle when it comes to friendships, I would put on a friendly persona but then there was this sturdy wall I happened to build up between the bridge of my outer appearance to my inner heart.

I had become so independent (or so I felt) that I often thought to myself that I didn’t need anyone else. For the longest time the devil had me believing there was no value in friendships if they were only going to be stripped from me at some point in time and with the amount of goodbyes I had whispered throughout my life, I couldn’t help but believe it was true. I saw no point in building a friendship that would shortly be knocked down with another goodbye, another hopeless see you later. However, I didn’t realize the blessings I was missing out on.

I almost tend to shy away from writing about this, it still often feels so real- the goodbyes and then the loneliness that follows like a dark shadow, but my heart aches for those who are experiencing loneliness, those who have been hurt by a friend and now see no value in it, those who are in a valley, and then those who have recently whispered a “see you later” not knowing when that later would really be.

I’ve experienced it, maybe not completely in the same way you have/are and maybe I still don’t understand everything there is to know about friendships, but I can say that however difficult and heart-aching that it may all sometimes be that it’s also so, so beautiful.

God didn’t create us to do life alone, but rather to be in community and fellowship with each other and to go a little farther than that, He created us to be in fellowship with HIM. So before we reach out to those around us, let’s build the foundation for every friendship we may create by first being in fellowship with our Creator- God.

I want to encourage you with this: Spend your mornings with Jesus, build on to your relationship with Him every single day and then invest in the friendships He has given you. Be a giver of life to those around you. Be a blessing while you can, because the reality is that some friendships are only meant for a season of life and you gotta make the most of it with the time He’s given you. Call an old friend every once in awhile- be that someone who cares. Serve Jesus together and make memories that are worth looking back on, because it’s not that friendships aren’t worth investing in, it’s that friendships are too wonderful of a thing to miss out on.

I’ve shifted my mindset on the whole thing. I now want to be the kind of friend I always longed for. I want to love those God has put in my life wholeheartedly in the timeframe He has given me. I want every opportunity and person God has placed in my life to be seen as something worthy of investing in because I believe God places people along our pathway for a reason and it’s not something we should push to the side as we travel along this wonderful journey called life.

Be a friend- be the one that creates an atmosphere of community.

It’s worth it, so worth it.

4 thoughts on “Loneliness- A Divine Appointment With God, Himself.”